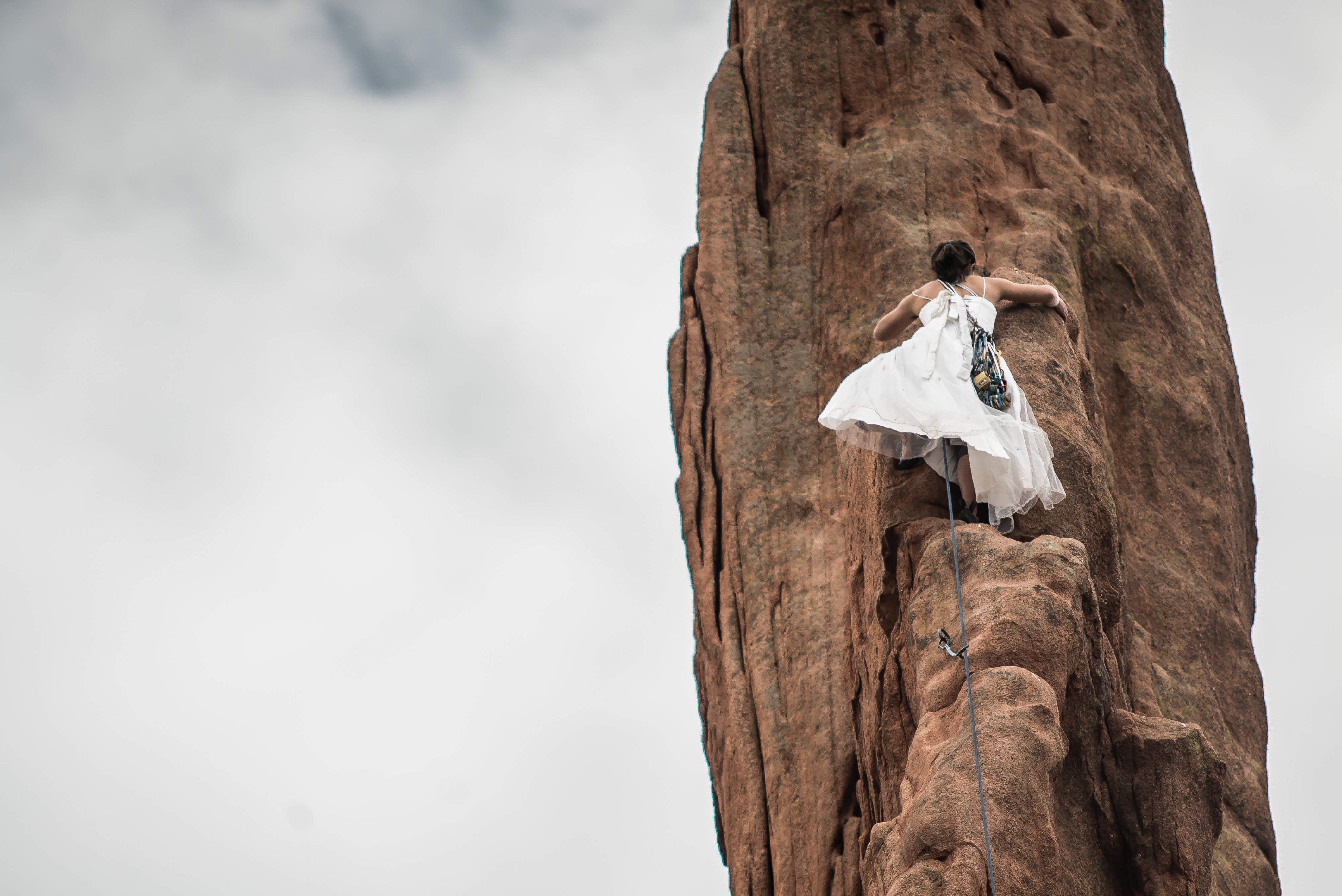 I admit it, I like the easy life. I'm not just talking about knowing how to relax and take it easy. I'm not just talking about being lazy. I'm talking about the times when I've chosen the easier option for something because I knew I could do it and wouldn't look stupid. Like choosing the thinnest book for the summer reading program at the public library or sitting on the sidelines during a game I didn't know how to play. Maybe you’ve done it too, figuring out how to avoid taking Calculus because you’re just not a “math person” or something similar.

What makes some people so willing to try new things, while others are reluctant?

Psychology professor Carol Dweck has researched this question extensively and she suggests it's because we operate in different mindsets: fixed or growth.[1] The fixed mindset views one’s intelligence, abilities, even personality as "fixed" traits, and thinks that while minor adjustments can happen, a person can’t change in major ways. A person with a growth mindset believes that it's possible for one's abilities and qualities to change and develop drastically.

Most of us have both growth and fixed mindsets that show up in different areas of our lives or under different circumstances. Why does it matter? These mindsets affect our daily life in surprisingly profound ways. Having a fixed mindset contributes to jealousy, feelings of inferiority or superiority, fear of failure, low ambition, unrealistic expectations. Having a growth mindset fosters resilience, healthy self-worth, good relationships, learning, and success.

The good news is that mindsets can be learned and unlearned. No matter what we’ve been taught to believe about ourselves, we need to grasp what God says about our abilities and possibilities.

In Matthew 25, the Parable of the Talents shows that not everybody starts out with the same number of talents; it's true that some things come more naturally for some people. A more important point in the parable however is that each servant could—and was expected to—increase the number of talents he had. You could say that two of the servants had the growth mindset; they took risks trading their talents and were rewarded. The one-talent servant risked nothing and therefore gained nothing.

God's Word is clear that our traits and talents aren't fixed. God has put in us infinite potential, potential that's "higher than the highest human thought can reach,"[2] in fact. But many factors go into reaching this potential:

True success in any line of work is not the result of chance or accident or destiny. It is the outworking of God’s providences, the reward of faith and discretion, of virtue and perseverance. Fine mental qualities and a high moral tone are not the result of accident. God gives opportunities; success depends upon the use made of them.[3]

A fixed mindset dismisses the role of effort, thinking that a “smart” person should sail through tests with minimal effort, and if you have to study hard to pass you’re not really smart. When it comes to our spiritual lives, I've noticed in myself and others the same kind of thinking. If when we pray, study the Bible, or serve others and we find it doesn't come easily, we sometimes think, “I'm just not spiritual,” “I’m just not good with old people,” or use the easy excuse, “That’s not my spiritual gift.” Consciously or unconsciously we think that great characters in the Bible and history—Joseph, Daniel, Martin Luther, George Müller—or spiritual giants we’ve known personally must have just been “spiritual people.”

But the reality is that we are all sinful and in a war with the Enemy of souls. The Christian life isn't effortless for anybody. G. K. Chesterton wrote,

The Christian ideal has not been tried and found wanting, as it has been found difficult; and left untried.[4]

Those with the growth mindset don't shy away from difficulty, they thrive on it. The prospect of hard work or failure just inspires them to learn and grow. How much more should we, who are promised help and wisdom from above? Ellen White says, “What men have done, men may do.”[5] Bible characters and the reformers were exceptional, but God needs men and women of the same and even greater caliber today. An old hymn asks,

Is not Thy grace as mighty now

As when Elijah felt its power?

When glory beamed from Moses’ brow,

Or Job endured the trying hour?[6]

As God leads us to do challenging things that stretch us uncomfortably and have a higher risk of failure, with Moses who claimed he was not the "speaker-type" we will be led to depend more fully upon His strength. As we see our deficiencies and seek grace to grow, He will develop in us talents and abilities not by some sudden miracle necessarily, but by learning step by step.

Are you willing to join me in taking the challenge to adopt a growth mindset and ask God to develop the infinite potential He has put in us?

[6] William H. Bathurst, O For That Flame of Living Fire