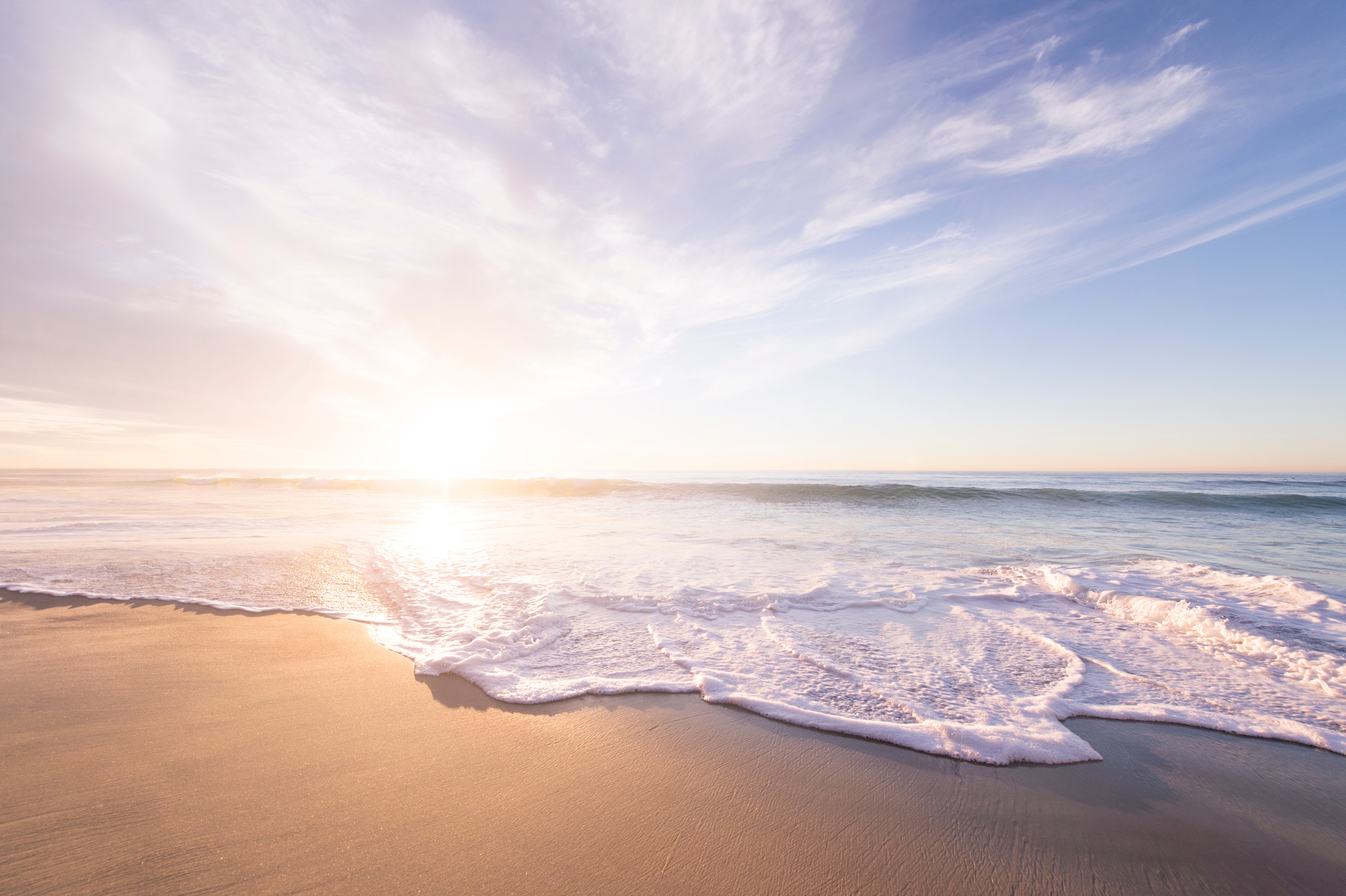 David has just become king and the first enemy to threaten him is the Philistine army. “The Philistines also came and spread themselves in the valley of Rephaim” (2 Samuel 5:18). The Rephaim were giants and one has to wonder if the location of the battle caused flashbacks to David’s encounter with Goliath, the Philistinian giant from Gath.

There, facing the valley of the giants, in reminiscence of the Goliath encounter, David may have been tempted to rely on his military prowess—it was known that though “Saul hath slain his thousands…David [had slain] his ten thousands” (1 Samuel 18:7). But David did the right thing. “And David enquired of the Lord…” (2 Samuel 5:19).

He did not go to God as a last resort; when all his resources had failed him; with no other options remaining. Rather, David did what we all ought to do. He went to God first!

God confirmed that David should lead a full frontal attack on the Philistines. And when David obeyed, he won a signal victory.

Verse 22 seems to parrot verse 18 and David finds himself in the exact same predicament. You thought you were done with that health challenge but then it rears its ugly head all over again. You’ve already talked to God about this temptation but here it is again. That relationship should have been on the mend but it feels like you’re starting all over again. “And the Philistines came up yet again, and spread themselves in the valley of Rephaim” (2 Samuel 5:22).

It was the exact same situation and David could have presumed to approach it in the exact same way as he had before. But rather than relying on yesterday’s prayers, David did what we all ought to do when faced with that same problem again. David, once again, went to God first!

This time, God told David to circle around behind the Philistines and wait for His signal to attack. David obeyed and won a signal victory once again.

Are you stuck in a rut, using yesterday’s strategy for today’s battle?

“Remember ye not the former things, neither consider the things of old” (Isaiah 43:18). Forget about your past failures. Forget about the sins you had to repent of yesterday—they’re forgiven and thrown into the sea of forgetfulness. God wants to do something new in you today!

But you also need to forget about yesterday’s victories. Forget about how you slew Goliath with a stone then chopped his head off with his own sword. That’s not how God will defeat the Philistines this time. Forget about how successful the full frontal attack was yesterday because today, God might have you coming from behind in a sneak attack.

“Our heavenly Father has a thousand ways to provide for us of which we know nothing” (Ministry of Healing, p481). God wants to do a new thing in your life today.

If you’re feeling a little spiritually lethargic, your relationship is at a standstill, or everything is just a drag, challenge God with His promise in Isaiah 43:19. And if you’ve just been experiencing victory after victory and you’re feeling invigorated, motivated, you too should challenge God to do something new for you today. This is abundant Christian living.