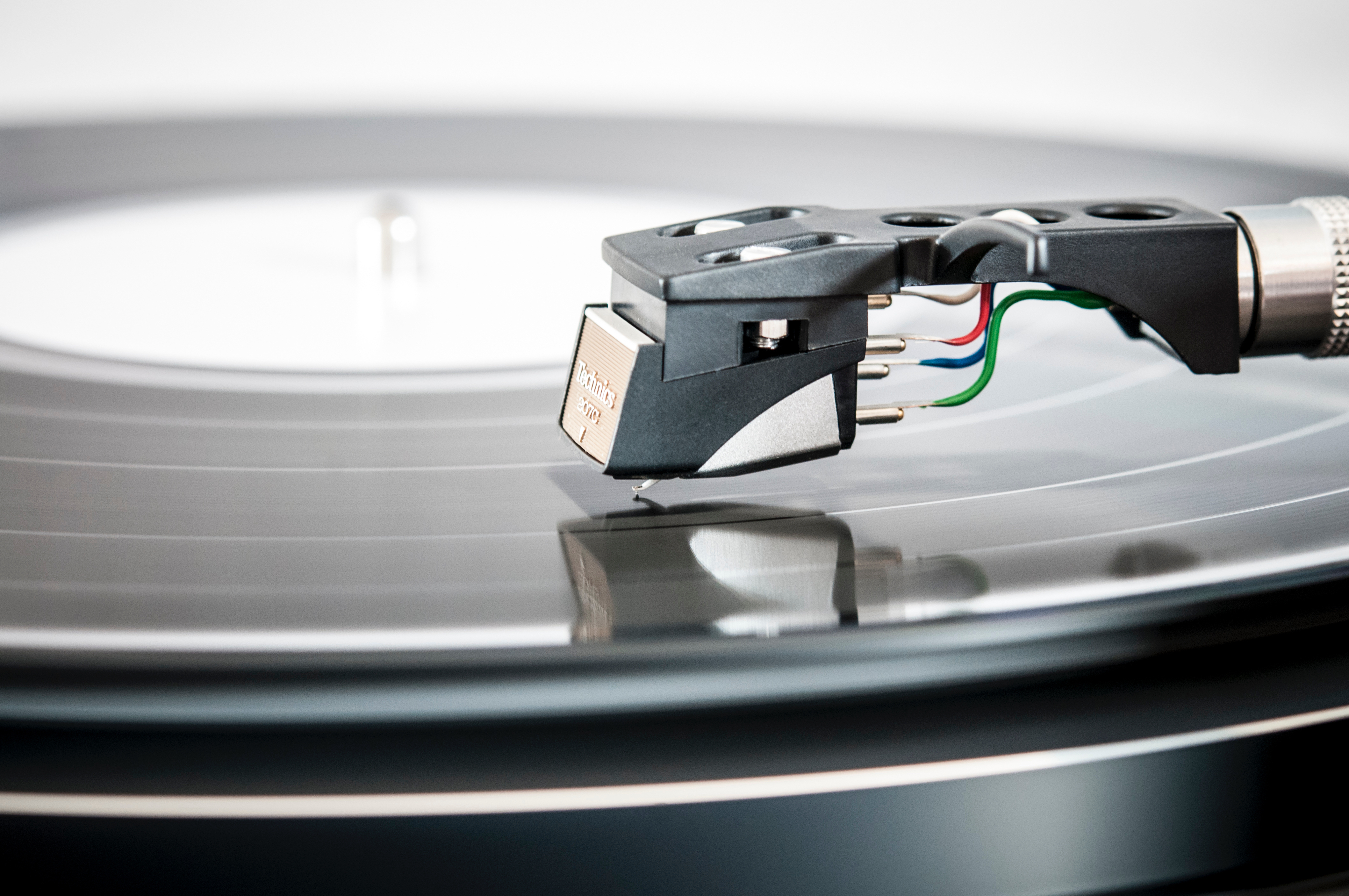 They exist. They crawl into your ear undetectably. You don’t notice them until it’s too late. They are stuck inside your brain. They play over and over in your mind. Though you can’t hear them audibly, they echo through your neural space.

Earworms are tunes, melodies, jingles, or musical lines that continually repeat involuntarily and inaudibly. Daniel Levitin in his This Is Your Brain on Music: The Science of a Human Obsession writes that earworms are about 15 to 30 seconds of a simply complex tune. If they are too complex, the brain cannot repeat it (i.e. Rachmaninov’s Piano Concerto No. 3). If they are too simple, the brain glosses over it (i.e. Twinkle, Twinkle Little Star).

Every decade has different earworms. For the purposes of this article (as well as out of mercy), the most popular earworm songs will not be mentioned. But there are many of them and they come in all shapes, colors, and genres. Whether a particular memory triggers it or you’re browsing for apples and it’s overheard through the supermarket speakers, they appear spontaneously throughout the day.

Usually some part of the tune is forgotten and it loops back to the beginning. Cures have wildly been proposed from doing Sudoku puzzles to chewing bubble gum. One method to end earworms is to find the actual tune and sing it unto the end. Apparently, singing out the song ends the feedback loop. (But what about those songs that have no end and just fade out…?) Or, one can sing another tune to push the first one out, one recommendation being national anthems. (But couldn’t the anthem become another earworm…?)

Some have attributed them to a psychological condition, while others state that 90% of the population experiences them. But there is another type of earworm that plagues 100% of every mind. Rather than a tune, these earworms crawl into our thoughts and hearts undetectably. They play over and over in your mind. Though you can’t put your finger on them, they echo through your spiritual space. They are far worse than the formerly described earworms.

They come in various shapes: bitterness, depression, lust, obsession, malice, alternate realities, boredom, addictions, consumerism, jealousy, rebellion, superficiality, pride, cruelty, etc. They are negative narratives that continually repeat involuntarily and inaudibly. We create these stories that God is this, or we are that. This person did this, so I must do that. Because that happened, this must occur for that to work out. As a result, we are plagued with one or some combo of the shapes.

Rather than 15 to 30 seconds of tune, some have rehearsed negative narratives for a lifetime. They play out in our daily lives and we don’t notice them. The longer we live, the more rooted and convoluted these narratives become. It’s virtually impossible to snap out of it and like the earworm, they repeat continually. Unlike the earworm, they can irritate us until insanity sets in.

They affect our decisions, words, facial expressions, posture, attitudes, behaviors, habits, choices, careers, families, relationships, pleasures—everything. Just as a musical earworm, a particular memory or experience may trigger this narrative. Cures also have wildly been proposed from occupying the mind with foreign chemicals, entertainment, and hormone-inducing experiences, while others give glib, simplistic answers, some religious, some philosophical, to “snap us out of it.”

But unlike the musical earworm, they cannot simply be sung out, for that would have dire repercussions: Logically following through these negative narratives until the end would result in eternal annihilation, death, non-existence. They cannot be pushed out, for then one travels eternally from one deleterious narrative to another. Rather, the negative narrative that cycles through our minds has to die.

The Bible calls this the old man. This old man has to be “put off.”

Ephesians 4:22 That ye put off concerning the former conversation the old man, which is corrupt according to the deceitful lusts;

Colossians 3:8-9 But now ye also put off all these; anger, wrath, malice, blasphemy, filthy communication out of your mouth. Lie not one to another, seeing that ye have put off the old man with his deeds;

In the absence of the old narrative, a new one must then be “put on.”

Galatians 3:27 For as many of you as have been baptized into Christ have put on Christ.

Ephesians 4:24 And that ye put on the new man, which after God is created in righteousness and true holiness.

Ephesians 6:11 Put on the whole armour of God, that ye may be able to stand against the wiles of the devil.

Colossians 3:10, 12, 14 And have put on the new man, which is renewed in knowledge after the image of him that created him: Put on therefore, as the elect of God, holy and beloved, bowels of mercies, kindness, humbleness of mind, meekness, longsuffering; And above all these things put on charity, which is the bond of perfectness.

An ancient method of Roman torture was the attachment of a rotting corpse to a live prisoner. Hand to hand, arm to arm, chest to chest, leg to leg, cheek to cheek—the gangrene would eventually transfer to the living body. The prisoner would then decompose while alive. With this context, Paul shouts, “O wretched man that I am! Who shall deliver me from the body of this death?” (Romans 7:24).

With these negative earworms, we are dying while we are living in a Roman torture cell. It is a matter of time until the infection swallows us whole. They must be killed—or in other words, must be crucified with Christ. And as Jesus was raised unto life, we rise with Him to “put on” the new narrative (the mind) of Christ. These killer tunes must be killed or we will be killed by them.

End the repetitive thinking and start with a new frame of mind. Instead of the fatiguing echoes of thought, have a fresh track in your heart. Place your earworms on Jesus today and receive a new tune to live by, won’t you?

Millennials are not a block caucus. Yes, there are Millennials that will disagree with me and agree with previous generations. The greater insult is underestimating the maturity of the Millennial to understand the complexities of church governance, the beauty of doctrine and its spiritual practice, and the role of the church in mission, history, policy, membership, and discipline.

Just as the cross of Christ overshadows any past event of our sinful lives, there is only one future punctiliar event that overshadows any of our hopes—the glorious second advent of Jesus Christ. This isn’t some pointless fable or mythical expectation. This is the end of the present and the rebooting of history altogether.

Rather than hiding the worst parts of our lives from God, granting Him solicited as well as unsolicited access, we develop a character like Christ’s. This is providence. And I believe in it.