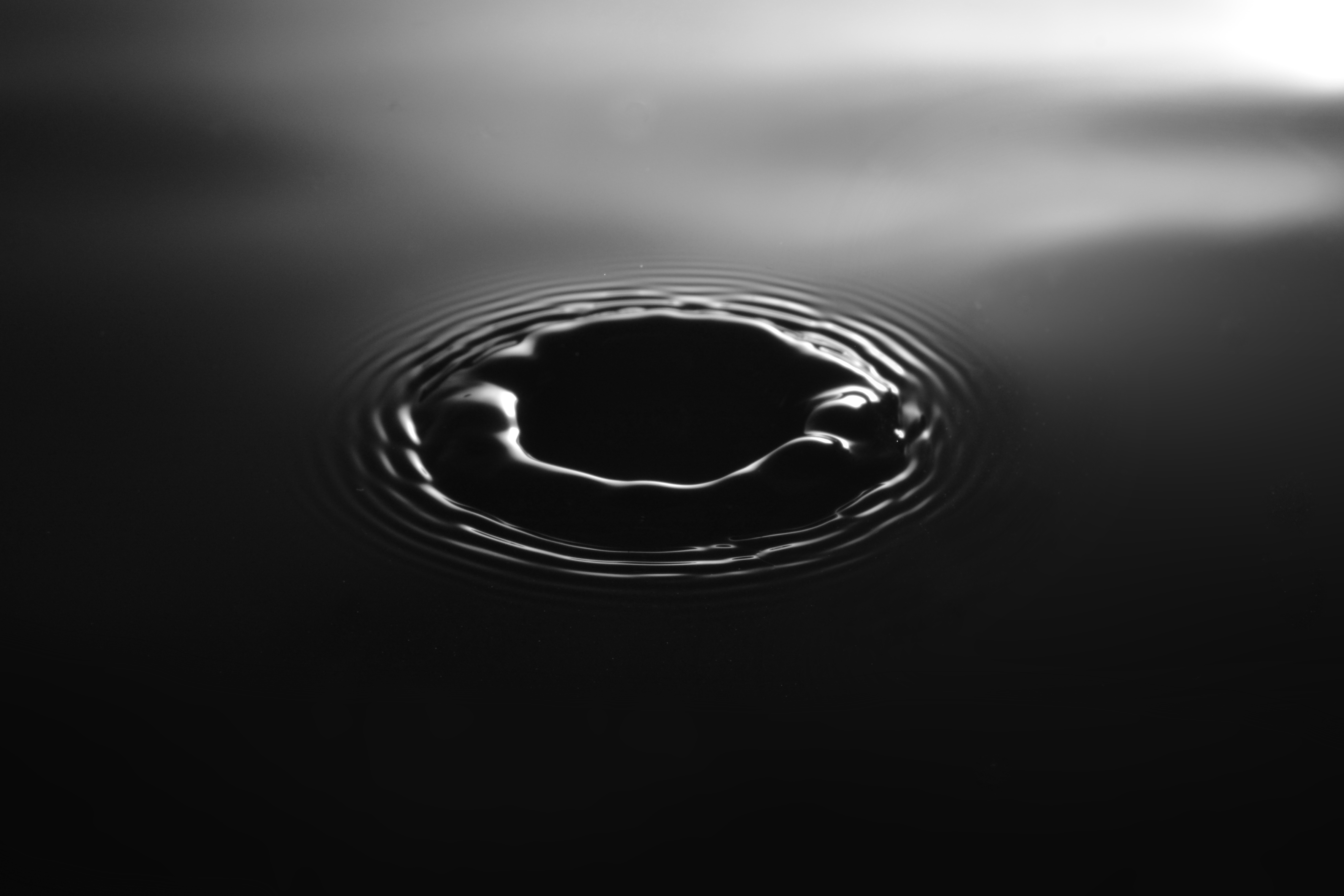 One of the world’s longest experiments is called the Pitch Drop experiment. Pitch, a visco-elastic polymer used to waterproof boats, is interestingly found in Genesis 6:14 and Exodus 2:3 where the thick liquid is applied over Noah’s and Moses’s ark, respectively. It moves over many years, being 230 billion times more viscous than water.

Measuring the liquid’s viscosity, the experiment started at the University of Queensland in Australia by Professor Thomas Parnell in 1927. Pitch was placed in a funnel and timed when the next drop would fall. The first drop happened in 1938, then 1947, 1954, and 1962. No-one was present to witness the pitch drop.

By this time, John Mainstone took over the experiment. He missed the fifth drop of 1970, was away for the weekend when the sixth one dropped in 1979, and stepped out for tea when the seventh happened in 1988. Thereafter, cameras were installed to catch the eighth drop, but the battery ran out before it happened in 2000.

What takes on average about a decade to happen is over in just one tenth of a second—the pitch only takes a decisecond to drop. Now there are three cameras on it and other universities have replicated the experiment: Trinity College in Dublin has reproduced the drop on video and uploaded it online.

John Mainstone was awarded the Ig Noble prize in 2005 and passed away in 2013, having never seen the pitch drop with his own eyes. Now the experiment invites anyone to witness the ninth drop with their own eyes by viewing it online. If you visit the theninthwatch.com or thetenthwatch.com, you can receive credit for witnessing one of the longest experiments in history by adding your name to their online guest book. [There was a ninth drop in 2014 while changing out the beaker resulting in debate over whether we are waiting for the ninth or tenth drop.] This experiment has become a global phenomenon where many have it open on their web browsers, while doing other things. Some have said it has become an obsession, while others are so mesmerized that they can’t look away, hoping to catch the drop fall in its full glory.

There are two events in our lives that define us. One is in the past, where we derive our courage, fears, ambition, pessimism, hope, and indifference from. The other event is in the future—one that we consciously or unconsciously are calibrated around. For younger individuals, it could be that point of graduation, admissions acceptance, job offer, or bank approval. For those a little older, it’s perhaps the hope of debt being paid off, finding a marriage partner, or having children. And for those much wiser, the events of mortgages ending, maybe even divorces finalizing, children moving out, and retirement are focused on. Then others aren’t life events, but ideological ones where new presidents are hoped for, political revolutions, a resolution to the climate crisis, etc. Some patients, or the elderly have even hoped for death as the fulfillment of all their desires.

Just as focusing and waiting for black liquid to fall is futile, hoping for these life moments and ideological shifts is the same. We are so mesmerized that we can’t look away, hoping to catch the event in all its glory. We place all our bets on them, eager that our highest of expectations are will be rewarded. The event comes and goes but it doesn’t bring the satisfaction we’d hoped for.

However, just as the cross of Christ overshadows any past event of our sinful lives, there is only one future punctiliar event that overshadows any of our hopes—the glorious second advent of Jesus Christ. This isn’t some pointless fable or mythical expectation. This is the end of the present and the rebooting of history altogether.

"I saw that watch after watch was in the past. Because of this, should there be a lack of vigilance? Oh, no! There is the greater necessity of unceasing watchfulness, for now the moments are fewer than before the passing of the first watch. Now the period of waiting is necessarily shorter than at first. If we watched with unabated vigilance then, how much more need of double watchfulness in the second watch. The passing of the second watch has brought us to the third, and now it is inexcusable to abate our watchfulness. The third watch calls for threefold earnestness. To become impatient now would be to lose all our earnest, persevering watching heretofore. The long night of gloom is trying; but the morning is deferred in mercy, because if the Master should come, so many would be found unready." – Ellen G. White, Maranatha, p. 56, italics supplied

"God's unwillingness to have His people perish has been the reason for so long delay. But the coming of the morning to the faithful, and of the night to the unfaithful, is right upon us. By waiting and watching, God's people are to manifest their peculiar character, their separation from the world. By our watching position we are to show that we are truly strangers and pilgrims upon the earth. The difference between those who love the world and those who love Christ is so plain as to be unmistakable. While worldlings are all earnestness and ambition to secure earthly treasure, God's people are not conformed to the world, but show by their earnest, watching, waiting position that they are transformed; that their home is not in this world, but that they are seeking a better country, even a heavenly." – Ellen G. White, Testimonies to the Church, Vol.2, p. 193, italics supplied

Is your intensity increasing or decreasing? Is your hope waxing or waning? Rather than idle waiting, we are to reflect the character of Jesus and work in His vineyard. Rather than watching pitch, we are to watch for signs of the coming of Jesus. Rather than getting our names in the history books of the ninth watch, is your name found in the Book of Life of the final watch?

That drop of pitch will come down assuredly. How much more the Lord Jesus?

Millennials are not a block caucus. Yes, there are Millennials that will disagree with me and agree with previous generations. The greater insult is underestimating the maturity of the Millennial to understand the complexities of church governance, the beauty of doctrine and its spiritual practice, and the role of the church in mission, history, policy, membership, and discipline.

They exist. They crawl into your ear undetectably. You don’t notice them until it’s too late. They are stuck inside your brain.

Rather than hiding the worst parts of our lives from God, granting Him solicited as well as unsolicited access, we develop a character like Christ’s. This is providence. And I believe in it.