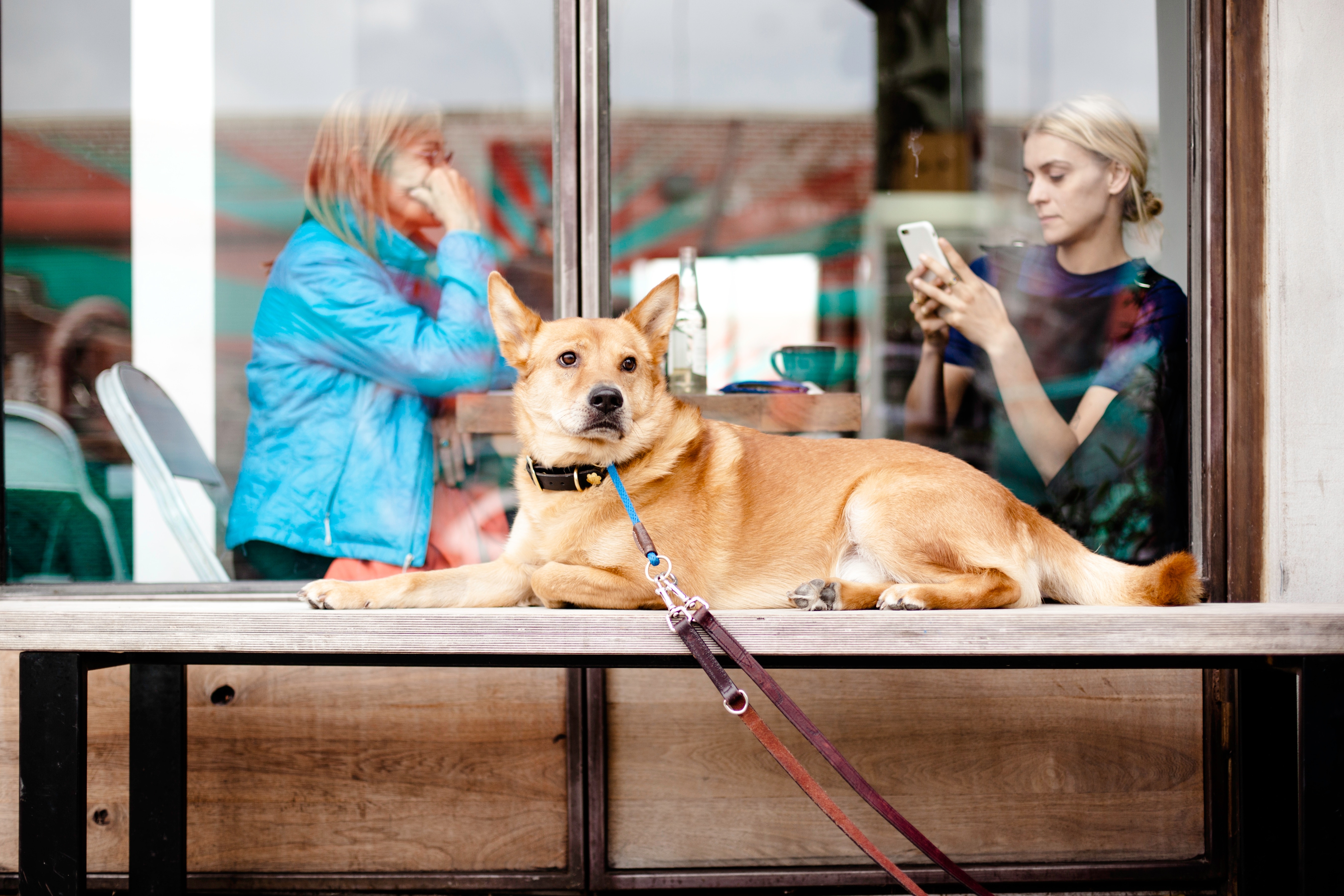 We’ve all done it: You’re sitting next to a friend or family member but you’re distracted with your phone. It never happened when you were next to a romantic interest though—at least not when you were just getting to know them! Over time, we can forget to prioritize the most important relationships, though. So while we would readily confess that our loved ones are very important to us, how often do we get distracted by superficial connections?

After his customary greeting to the Galatians, Paul gets right to the point: “I marvel,” he says, “that you are turning away so soon from Him who called you in the grace of Christ, to a different gospel, which is not another; but there are some who trouble you and want to pervert the gospel of Christ (Gal. 1:6, 7).

Firstly, Paul is astounded by what the Galatians are doing—turning to “a different gospel, which is not another…” It’s not that we are dogmatically to believe what we’ve always believed. But, when you have come to a system of belief through agonizing prayer, study, and self-reflection, it should at least take the same painstaking effort to change even one tenet of that belief.

It is surprising that anyone would give up sound Bible teaching for a perversion. Perhaps part of the problem lies in the fact that many who call themselves Christians have never wrestled through their faith. For Paul, what he believed and preached about Christ was not the result of listening to a sermon or two from the esteemed apostles who had, themselves, walked with Jesus in the flesh (cf. Gal. 1:24). Do you spend time with God in His Word, wrestling to understand, for yourself, what He says?

The Galatians, however, are not simply turning to “a different gospel.” They are turning away from a person—from God—“from Him who called you…” As intellectually riveting and awe-inspiring as the prophecy of Daniel 2 is, it is even more compelling that the same God who knows the end from the beginning is invested in every aspect of my life! Every truth revealed in His Word is an attempt to draw us into a relationship with Him. That relationship is more fulfilling than every other experience possible.

How do you walk away from a relationship with One who will never leave you nor forsake you? How do you turn your back on One who has loved you with an everlasting love? How can you give up the companionship of One who gave up everything for the mere possibility of a relationship with you? It is depressingly shocking that anyone would voluntarily abandon the greatest, most fulfilling, and rewarding relationship they could ever experience.

What’s most shocking in Paul’s observation of the Galatian situation is how quickly this change from the true to a false gospel can happen. “So soon,” he says, “you are turning away…from Him.” We look admiringly at the new believer still in the “honeymoon phase” of their relationship with God. But if it can happen so soon, even when you’d expect that the Christian should be most in love with Jesus, then no-one is immune to this phenomenon.

Paul invites the Galatians to recommit themselves, not to a set of dry doctrines, but to the Person of Christ. A superficial connection to mere dogma will not suffice. We must constantly be vigilant to maintain our relationship with the One of Whom Scripture testifies. Remember your first love (cf. Rev. 2:4, 5).