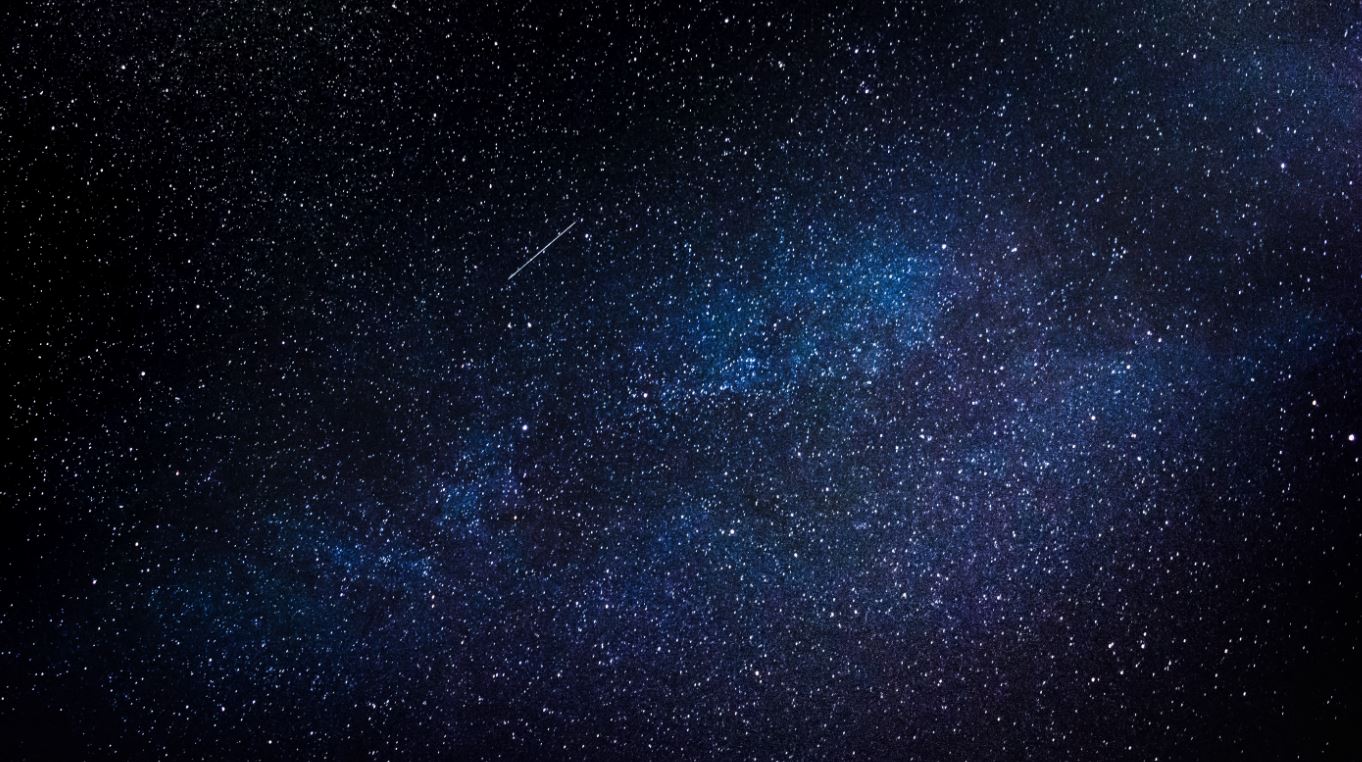 Have you ever created something? Not for an assignment or for grades, not out of obligations, but out of the joy in your heart. Not because someone else told you to, but because that thing that was inside of you just needed to manifest. A piece of music, a story, a drawing, a toy, an invention, an idea.

Call me a simpleton, but creation—the process of creating something, the human ability to transform a thought into existence—amazes me. The greatest stories of our species are made up of men and women who made something that didn’t previously exist into existence. Think of the Wright Brothers, Alexander Graham Bell, Albert Einstein, Ada Lovelace, Steve Jobs, Elon Musk, and the like. They are those who could see beyond what it was to what it could be, and then they made it happen.

Where does this power to create come from? Well, you’re reading this article on a Christian website, so you know the obvious answer. But come along for a moment to imagine the first creation, to a time when an Artist first conceived an idea.

“In the beginning God created the heavens and the earth” (Gen. 1:1, NKJV).

Consider this. When someone picks up the Bible for the very first time, the first thing that he or she does is encounter a God engaged in the creative process. When God chose to write His opening act, His first introduction to the world, His grand entrance, His first impression, He chose a story of creativity.

For a whole chapter, He unleashed His creative power and wisdom, His wit and imagination, to form a whole system of existence out of nothing. Have you ever thought about how hard it is to create something out of nothing?

It’s easy to take the Creation story for granted, especially if you’ve read it since childhood. When we read about the third day, the trees are already outside our windows, growing, blooming, and bearing fruits. We already know, intellectually and experientially, how important the sun is when we read about the fourth day. In other words, we read about Creation anachronistically.

But what would it be like to witness Creation in real time, when there was nothing else around and there was no existing blueprint for planet Earth? When God set out to create the world, there was no manual or a how-to article. There was no YouTube video tutorial on creating light out of darkness or how to make stuff grow out of other stuff. He didn’t google “How to make gravity” or “How to create birds.”

If there were no such thing as trees, how would you design a tree? Why would you design a tree? What is a tree? How about the sun? Why would you need a sun? What would it look like? When God created the sun, He did not have to make it spherical. It’s obvious for us to think of celestial bodies as spheres today; we can’t conceive it to be anything else. But in fact, there was a time when Someone decided that they would be spherical. Before that, the sun could’ve well been cubic.

All of creation springs out of God’s thoughts. To exist is to be thought of by God, the ultimate Agent; Someone with ideas, intent, and power to accomplish them.

Herein is the marvelous part. In Education, Ellen G. White writes, “Every human being, created in the image of God, is endowed with a power akin to that of the Creator—individuality, power to think and to do” (p. 17).

The fact that human beings have the capability to think and transform a thought into reality mirrors the divine pattern, as told in the Creation narrative. We are made in God’s image, with endowed creativity.

White continues, “The men in whom this power is developed are the men who bear responsibilities, who are leaders in enterprise, and who influence character. It is the work of true education to develop this power, to train the youth to be thinkers, and not mere reflectors of other men’s thought” (Ibid.).

Have you ever created something? Not out of obligations or because someone else told you to, but out of the joy in your heart.

It is no small thing that the Bible’s grand beginning, its first chapter, is a story of creativity. If all we had in the Bible was Genesis 1, all we would know about God would be that He was a creative God and that we were made to be creative too. So the next time you read the first chapter of the Bible, why not take it as an invitation to praise God for instilling creativity in you.

“This is the definition of a spiritual transaction!”

If the BMW you drive takes your drive away from the Almighty God, you are totally missing the point of life.