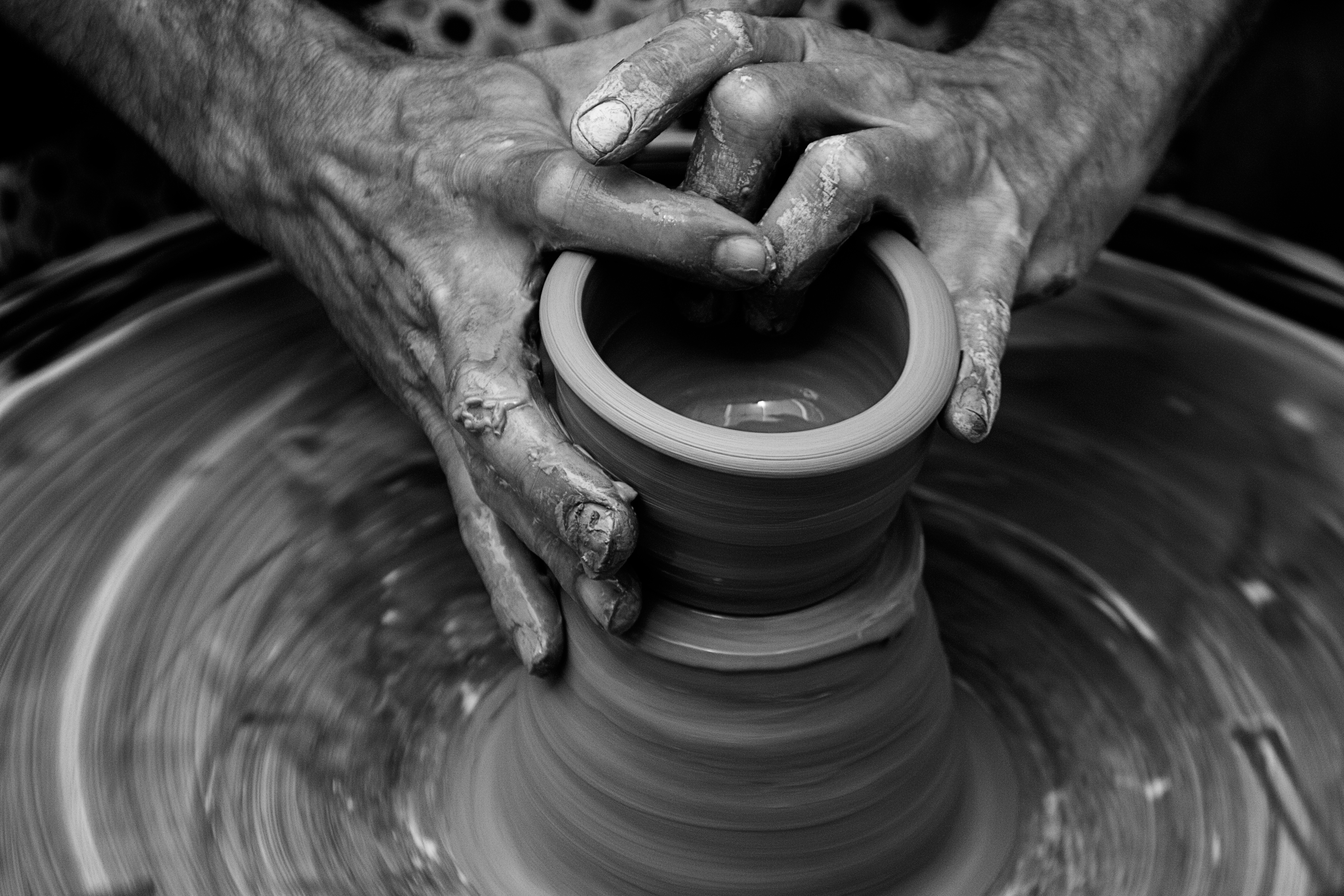 He was a little like that younger son in the parable Jesus shared in Luke 15. He had disposable income and had spent it to fund a questionable lifestyle which ultimately led to a debilitating disease. But unlike the prodigal son, when he realized his folly, he found no solace in the loving arms of a waiting father. His family still loved and supported him, but they could not offer him the comfort he needed. He needed to know that God could forgive him for the life he’d lived.

So he went to the religious leaders of the day. The moment they set eyes on him, though, they’d reached their conclusions—he was under the curse of God for the life of sin he’d chosen—there was no hope for him. Yet it was as he lay on his deathbed, his body and his hopes withering, that news reached him of an unconventional Rabbi who was doing the unimaginable.

Not long before, in his very own hometown, Jesus had healed a man with an unclean spirit, in the Synagogue and on the Sabbath day! Such boldness to work an act of mercy on the day of rest in the very presence of the Pharisees, the merciless arbiters of Sabbath sacredness! Who was this Jesus?! Whoever He was, He clearly saw nothing wrong with healing on the Sabbath day because later that very day, He had healed Simon Peter’s mother-in-law. Perhaps He would have a message of mercy for a man who was suffering the consequences of his own wrongdoing…

When the sun had set to end the Sabbath, the entire city of Capernaum gathered at Simon Peter’s house, bringing all their diseased and demon-possessed. Jesus did not rest until every single case that was brought to Him that night had been resolved. The city was filled with people with a story to tell about what Jesus had done for them. And the stories reached this hopeless man’s ears sparking a glimmer of hope in his own heart.

But he was sick of the palsy. And his case was far advanced. Could Jesus heal him?

The centurion’s servant had been healed of the same ailment, right here in Capernaum, no less (Matt. 8:5–13).

But everyone knew that the centurion was a good man. He had much to recommend him to the good graces of the miracle-working Rabbi. And if the centurion was vouching for his servant, probably the servant wasn’t too bad of a guy either. Could Jesus heal someone with a track record like his?

There was the leper…! This leper came to Jesus, in spite of the social stigma associated with his condition. Everyone knew that leprosy was the very curse of God. So this man must have been a pretty horrible sinner, right? Yet Jesus not only healed him of his leprosy, but in the process, He touched him. No one touches a leper! But Jesus touched him.

Even if Jesus could heal him though, the man could no longer walk. How would he get to Jesus?

Then the very friends who had told him about what Jesus had done for others, carried him on his bed to the presence of the Great Healer. These were no fair-weather friends. They didn’t give up on him even when he had begun to give up on himself. And when getting to Jesus got even more challenging because of the crowds, his friends went the extra mile and carried him to the rooftop from where they lowered him into the very presence of Christ.

Face to face with Jesus, all his fears were dispelled and hope was renewed. “Son, thy sins be forgiven thee” were the very words he’d longed to hear! Although the forgiveness of his sins came with a restoration of his physical health, he just lay there…basking in the joy of salvation! Jesus had removed the burden of his heart. He was forgiven.

Are there sins we think God cannot forgive? Things so dark, hidden in our past, that we dare not mention for fear of condemnation? Wrong choices open to the world’s view that we’re ashamed to face?

Or do you have a loved one whose case you consider to be hopeless? You wonder if your prayers for them hit the ceiling and bounce back before reaching heaven.

Do not despair! He is the same unconventional Jesus who touched the untouchable and did not rest until everyone who came to Him had been healed. And your loved ones may need you to carry them to Him when the time comes.

So take heart. He is the same Jesus.